San Francisco – Rambling on the Embarcadero from the Ferry Building to Fisherman's Wharf: 14 October 2021 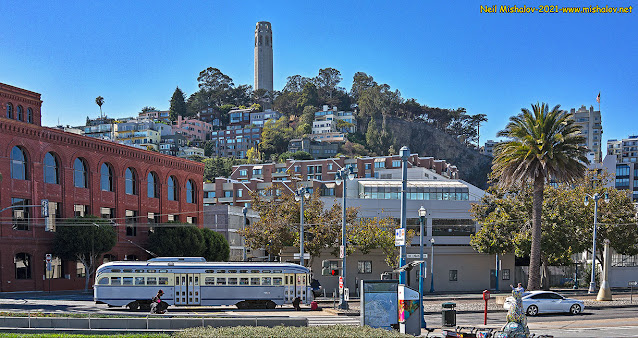 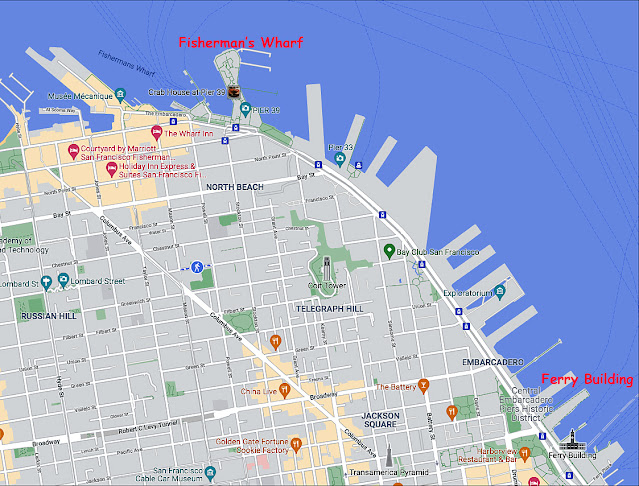 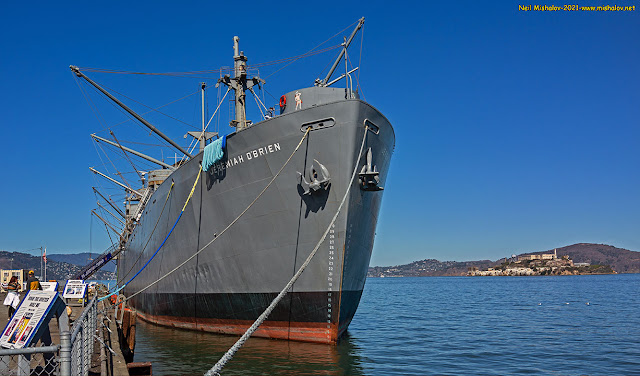 SS Jeremiah O'Brien was one of 2,710 Liberty ships built by eighteen American shipyards between 1941 and 1945; an average of three ships every two days. 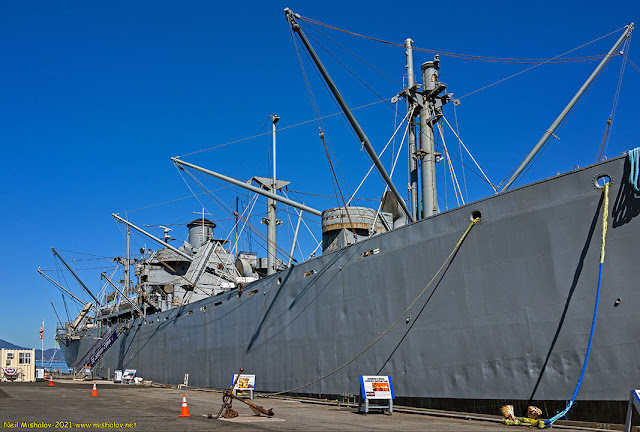 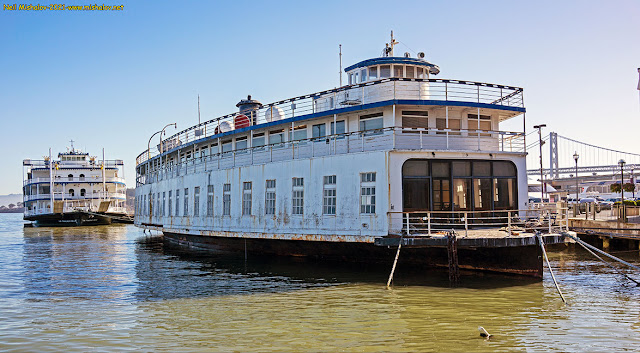 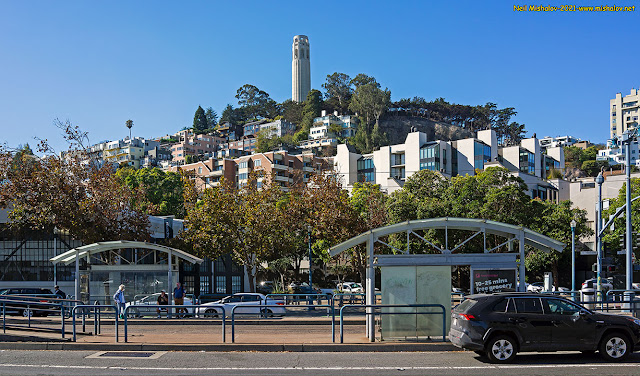 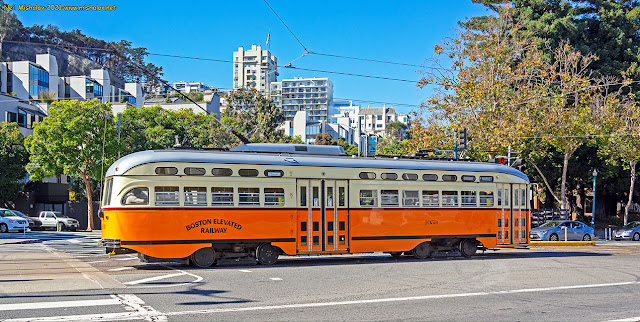 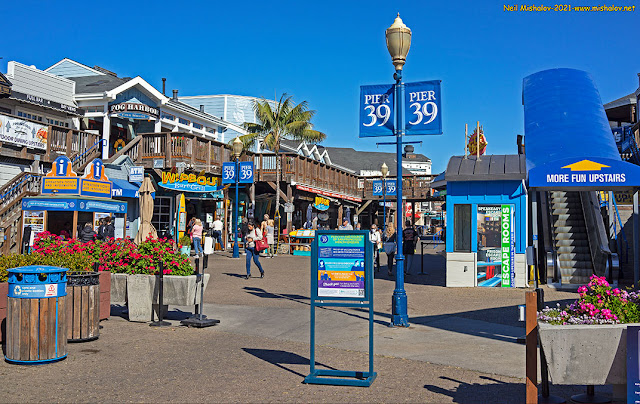 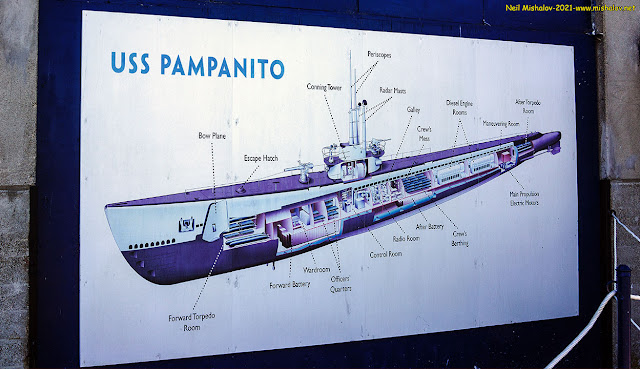 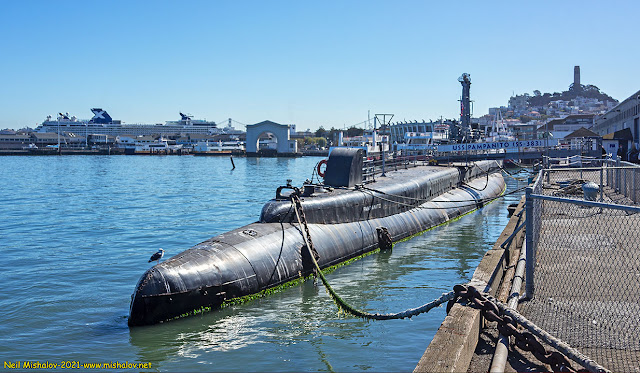 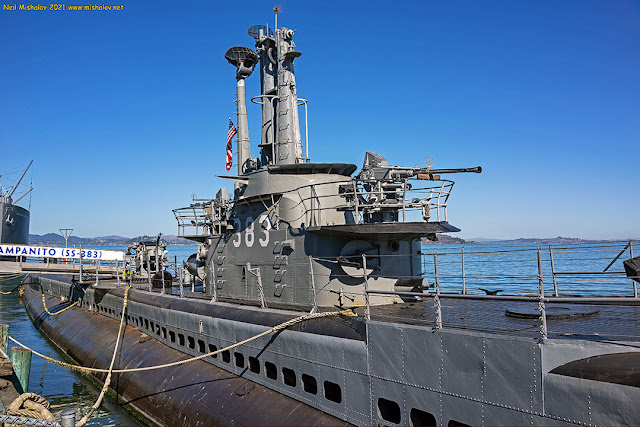 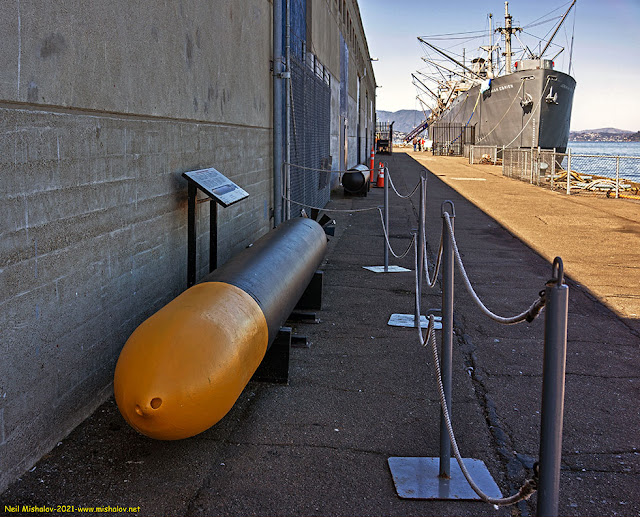 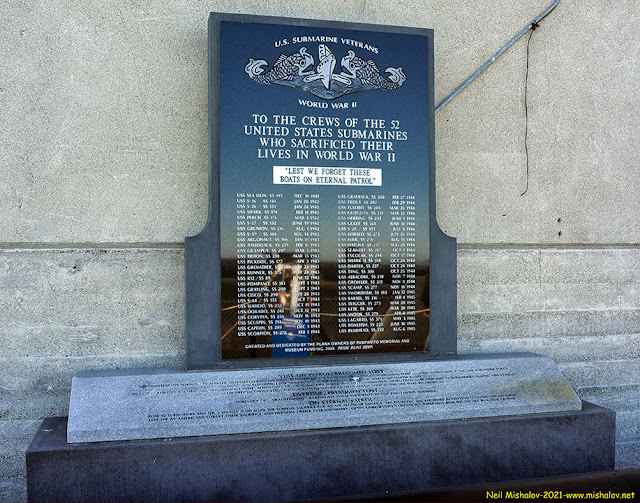 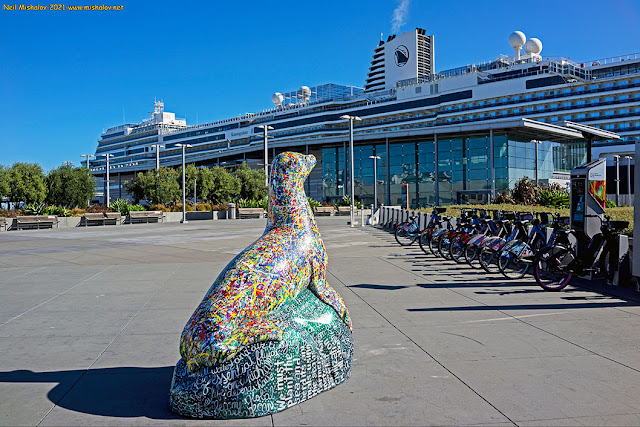 This photo was taken from Mission Dolores Park. Ahead is Mission High School as seen on 12 October 2021.
------------------------
"A camera is a tool for learning how to see without a camera." Dorothea Lange
"Photography has not changed since its origin except in its technical aspects, which for me are not important." Henri Carter-Bresson
"There are always two people in every picture: the photographer and the viewer." Ansel Adams
"The important thing is not the camera but the eye." Alfred Eisenstaedt
The first volume of the San Francisco Bay Area Photo Blog contains galleries of photographs posted on the Internet between 2002 and 2011. Click Here to view these photo galleries.
A Sony camera was used to take these photographs.