As of 16 November 2019, the Richmond-San Rafael Bridge is no longer limited to motorized vehicles. The bridge which is 5.5 miles (8.9 km) in length was opened for motor vehicle traffic on 1 September 1956. Now, after 63 years, the bridge is also open for use by pedestrians and bicyclists. Better late than never.

I took this photograph of the Richmond-San Rafael Bridge from the Tiburon Peninsula on 6 December 2018. 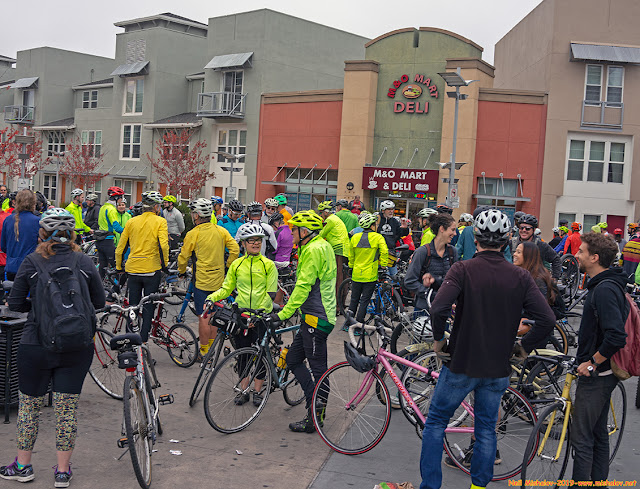 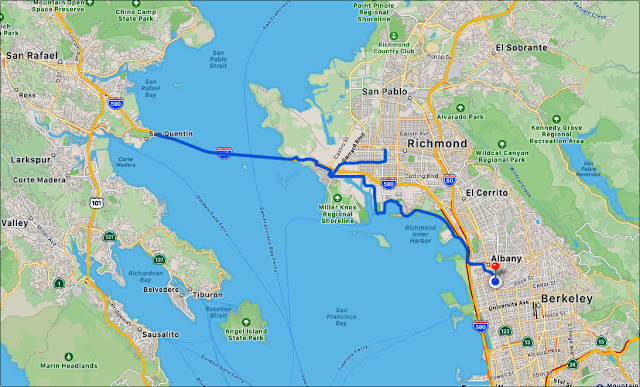 Track data was collected by a Garmin GPS 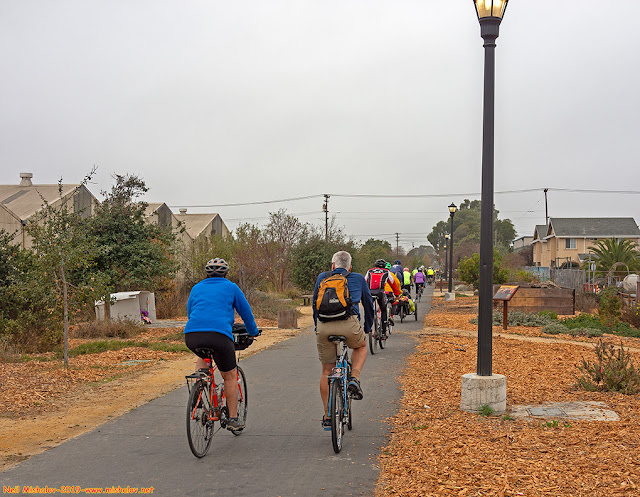 On the Richmond Trail and heading towards the bridge. 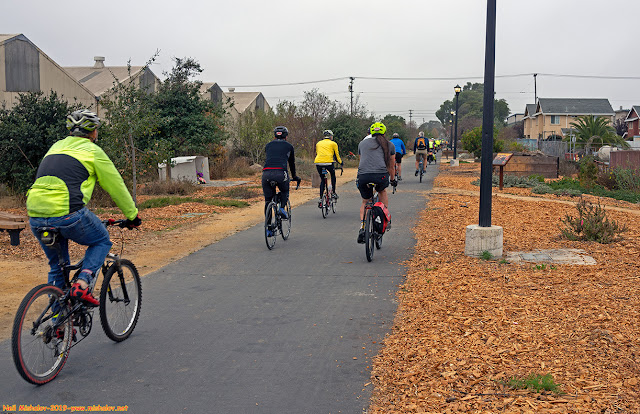 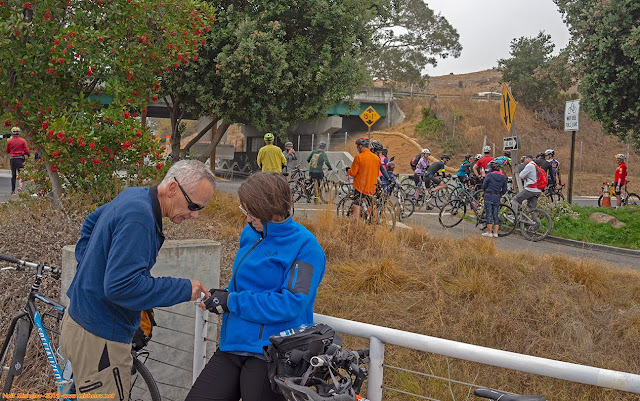 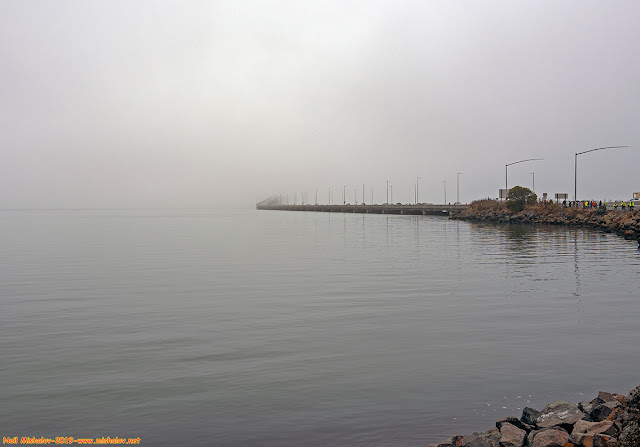 A view of the bridge from Point San Quentin is hidden by a heavy fog covering. 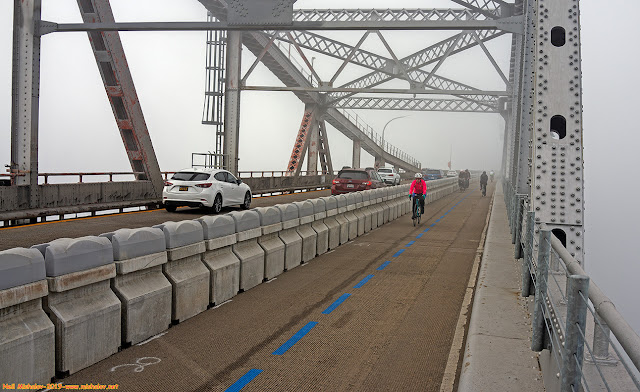 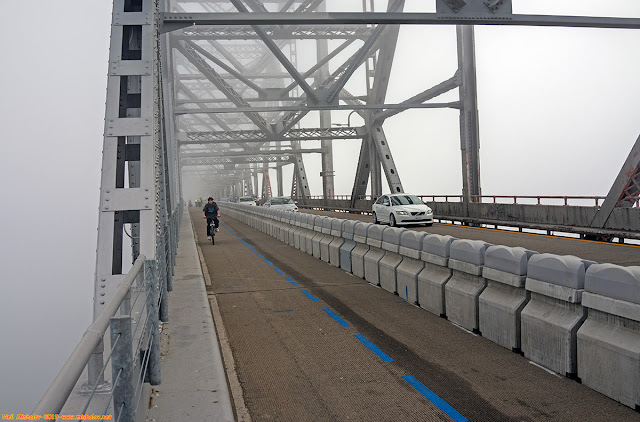 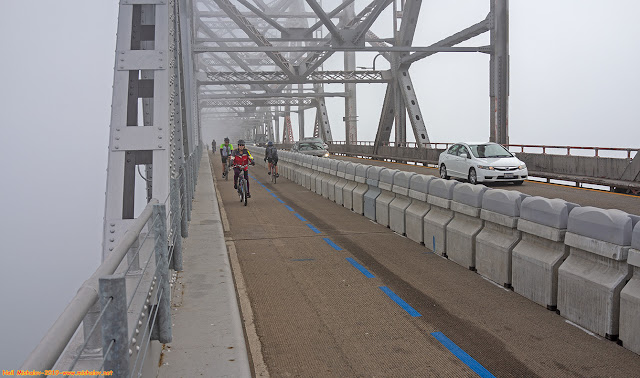 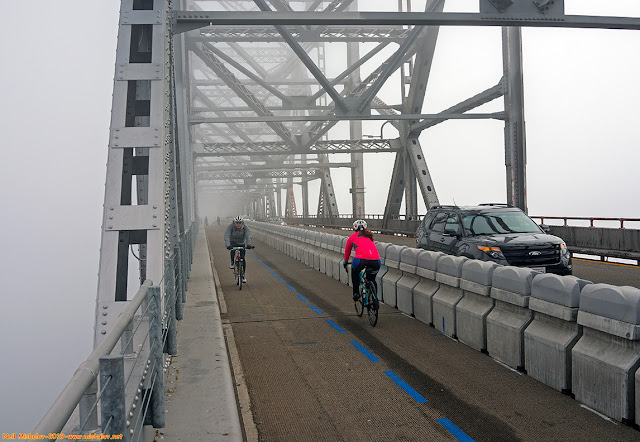 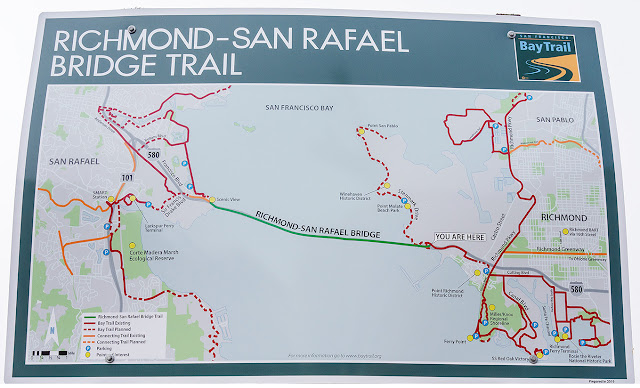