I took these photographs during 1968 and 1969 when I was in the U.S. Army stationed in the Republic of Korea for thirteen months.

On 2 February 2017, I went to the Republic of Korea's San Francisco Consulate. Jung Yoon-Ho, the Deputy Consul-General welcomed me; I gave him the film and associated documents. The film was then sent to Seoul via diplomatic pouch.


Below are some of the photos that I took while in Korea. The National Archives of Korea expertly scanned and digitized each image. 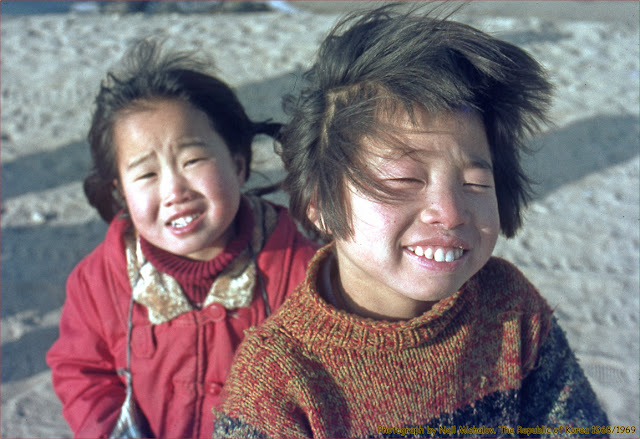 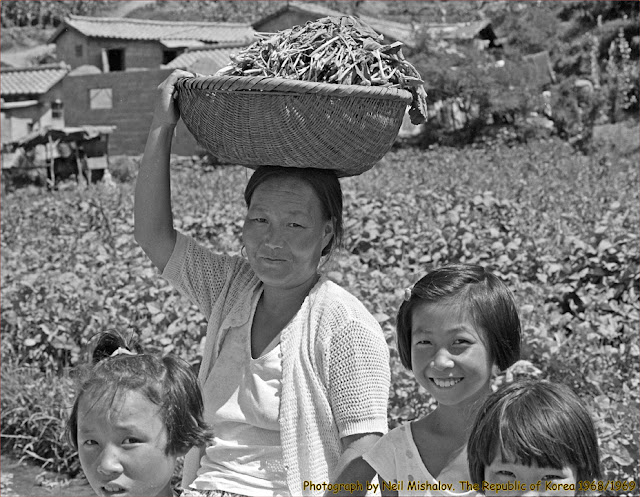 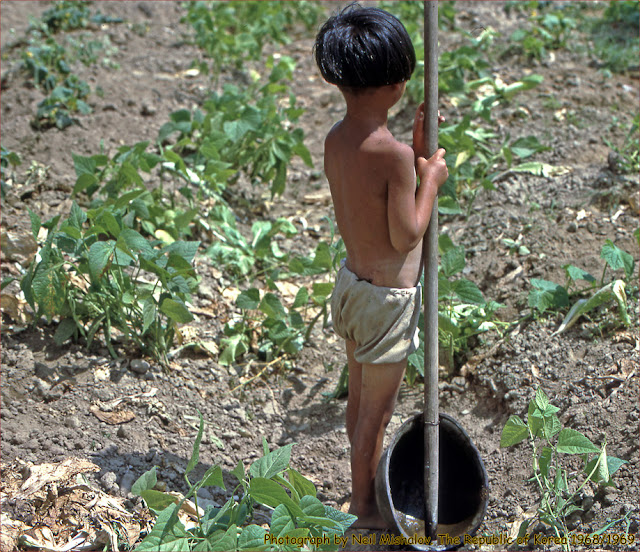 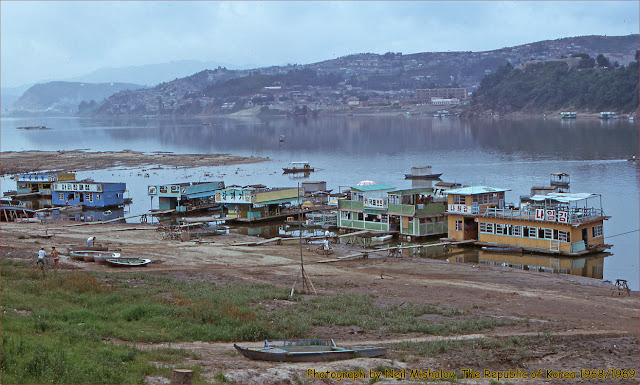 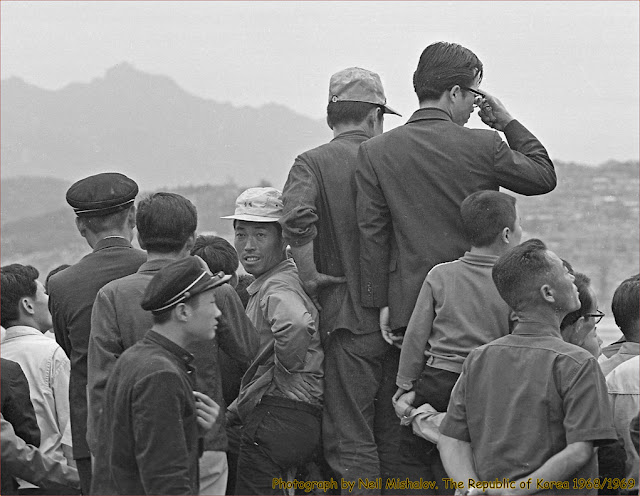 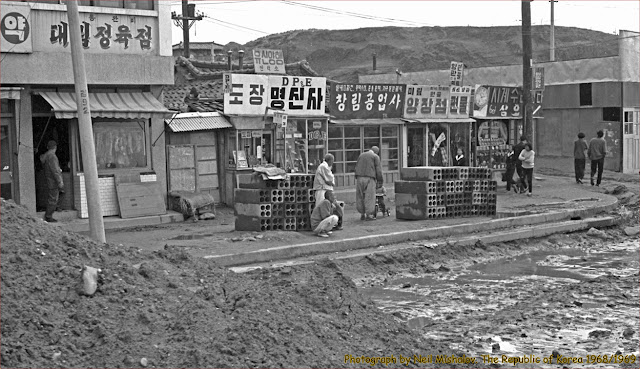 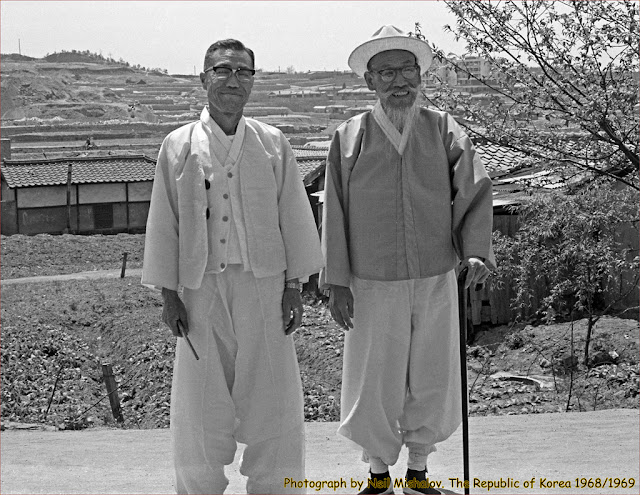 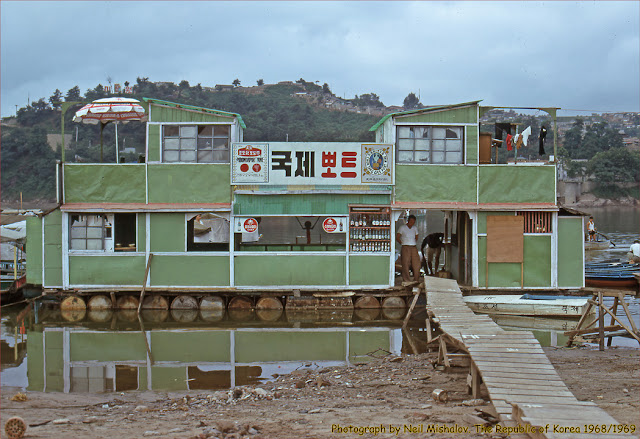 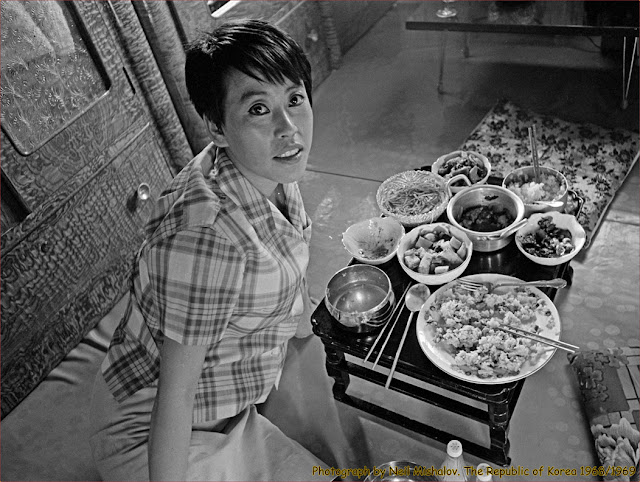 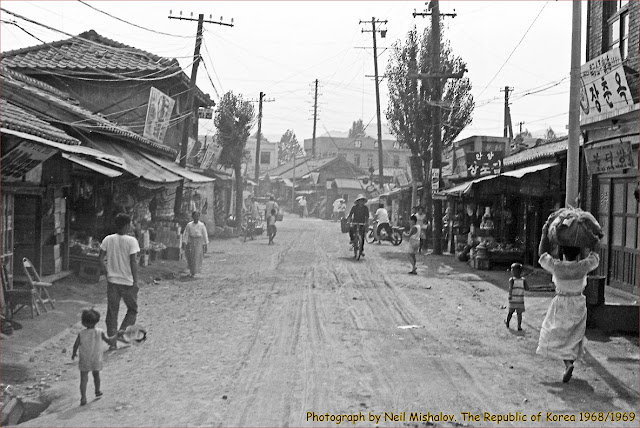 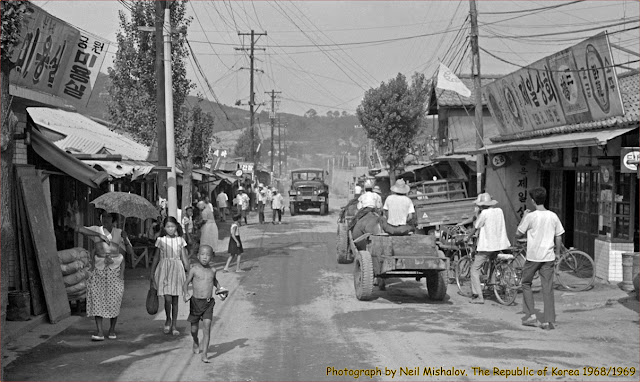 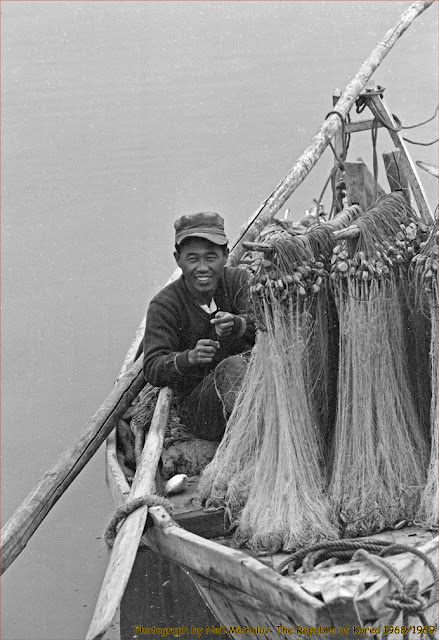 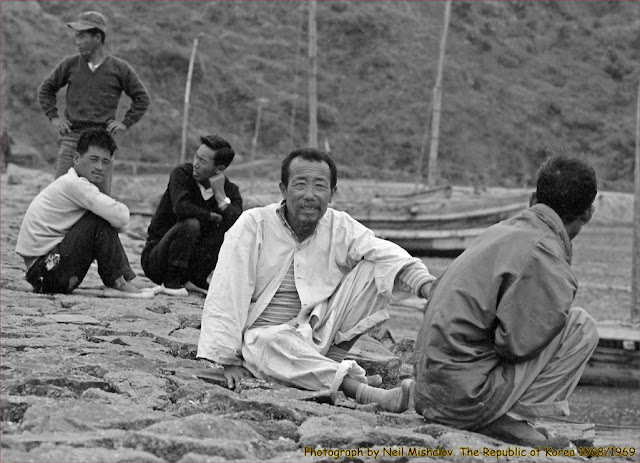 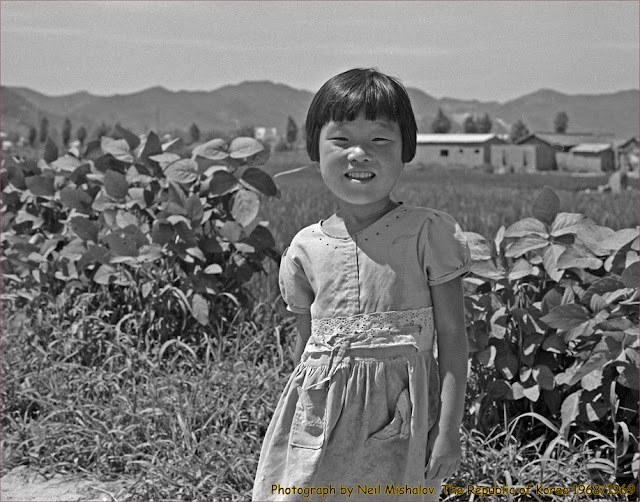 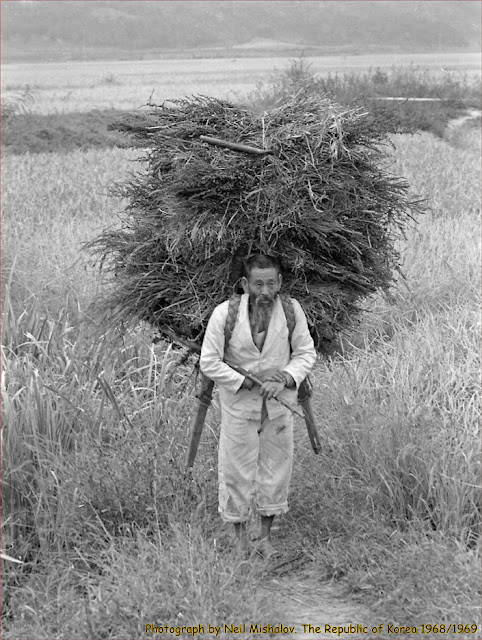 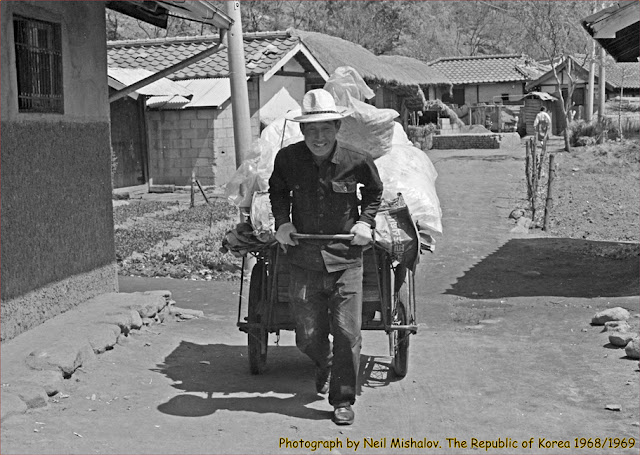 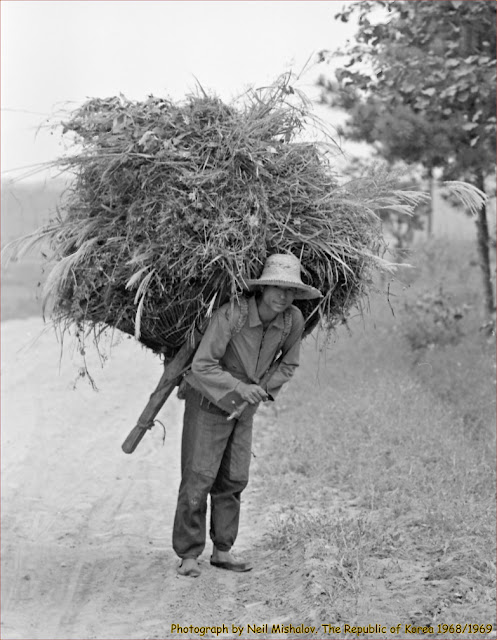 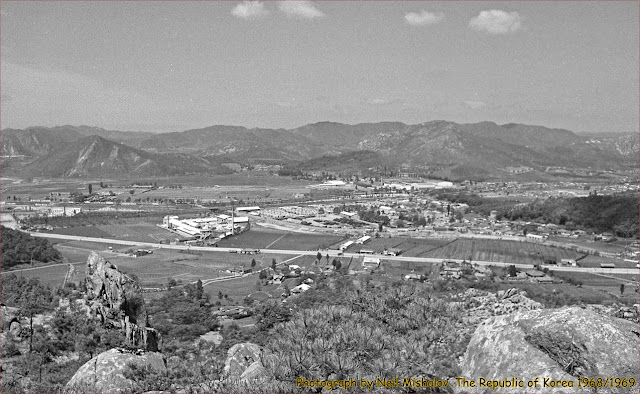 The village of Suksu-Dong and the home of the 83rd Ordnance Battalion. 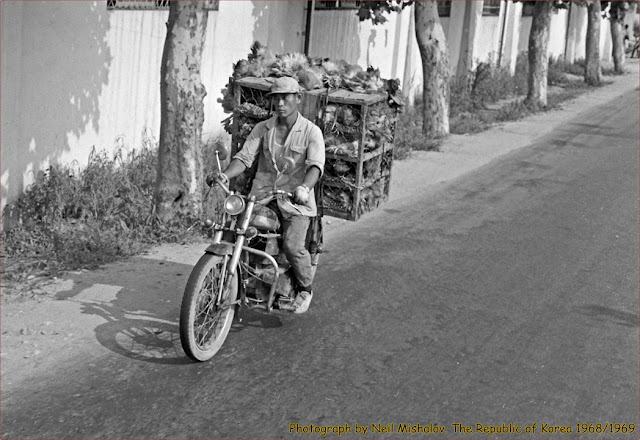 On the MSR (Main Supply Route) to Seoul. 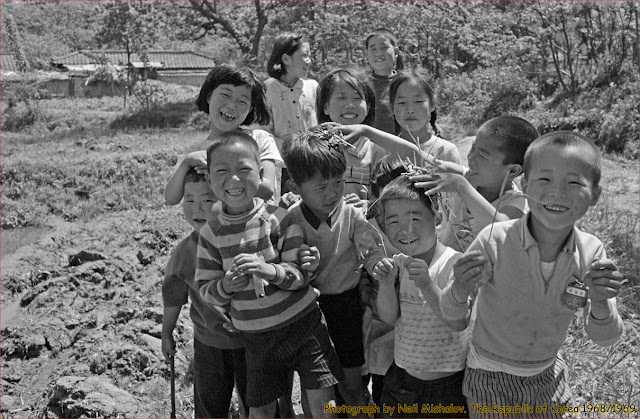 Would you like to see additional photographs taken while I was stationed in Korea? If so, I suggest that you view my Korean photo page.

A Nikon F camera mounted with either a Nikkor 200mm f/3.5 lens or a Nikkor 50mm f/1.4 lens was used to take these photographs. 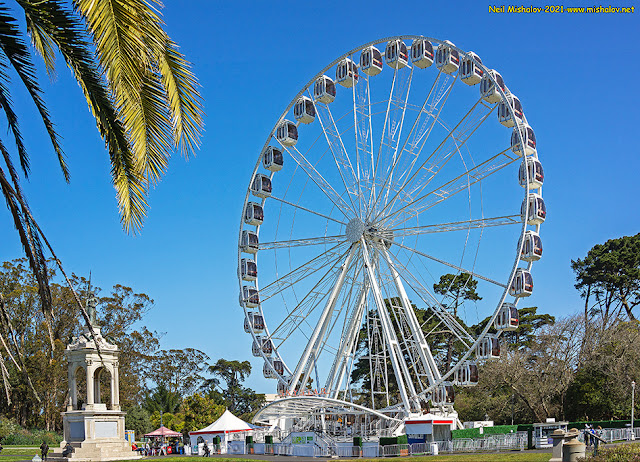