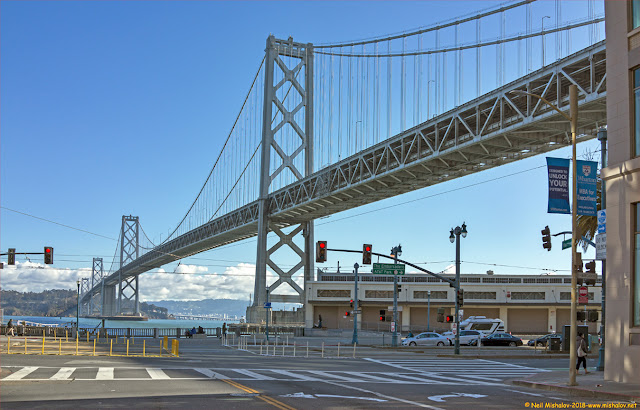 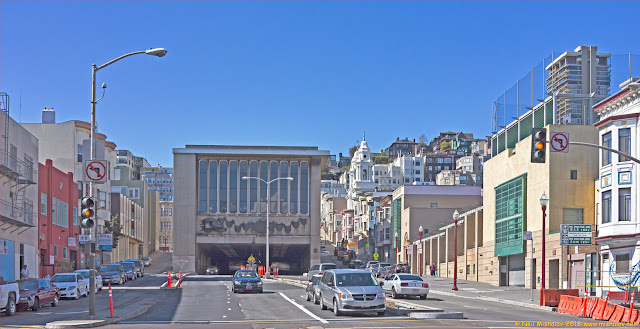 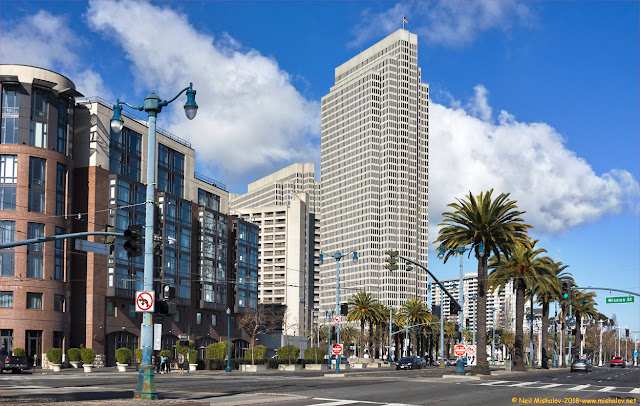 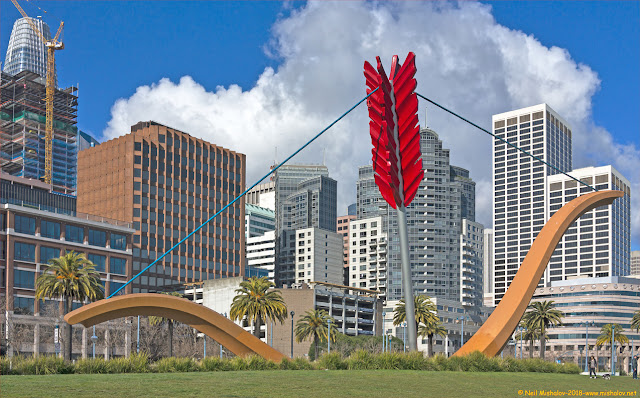 This is Melbourne, Australia streetcar # 496; it is traveling to Fisherman's Wharf via the SF Muni E-Embarcadero streetcar route. Streetcar # 496 was constructed in Australia in 1928. I boarded this streetcar on 27 August 2017, at which time I participated in a twenty-five mile, four-hour streetcar tour of San Francisco. Go here to view that edition of this photo blog. 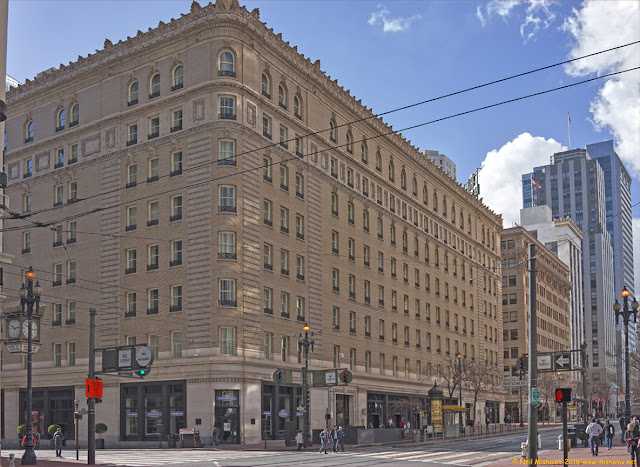 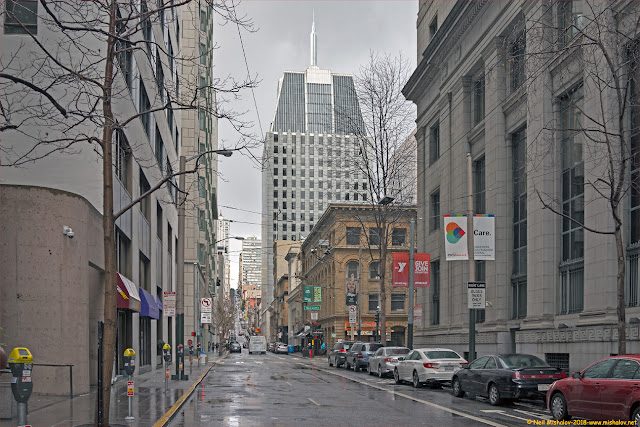 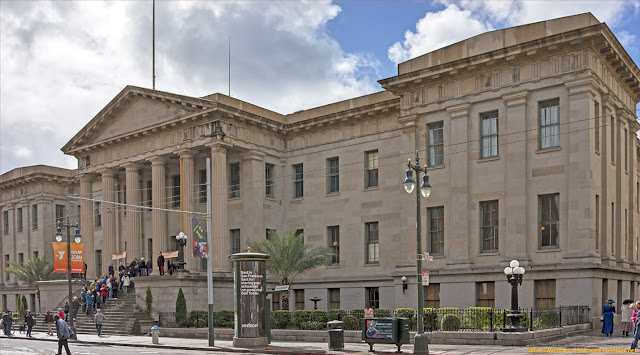 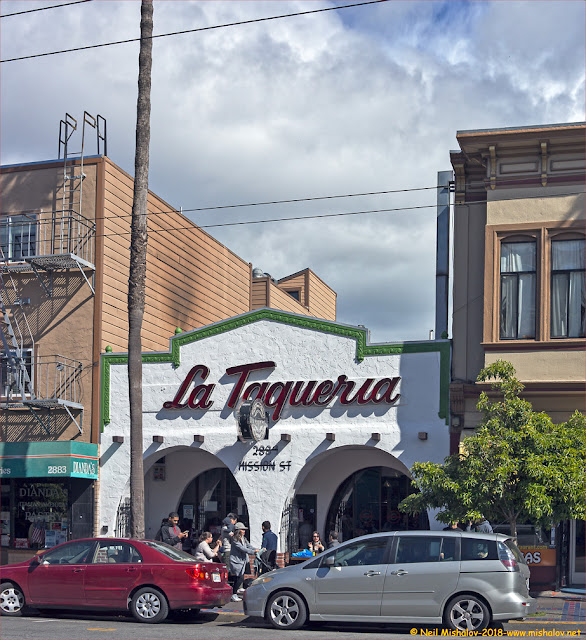 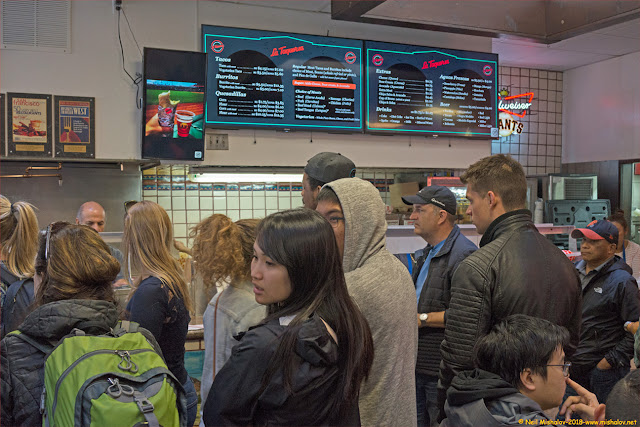 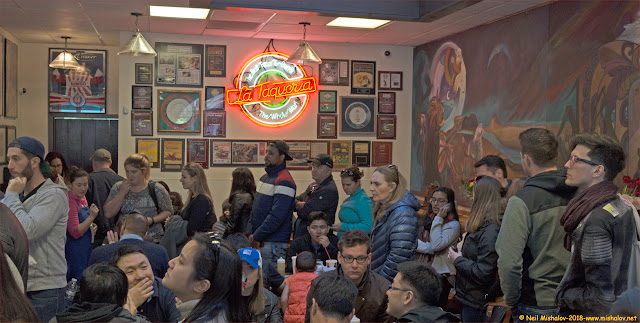 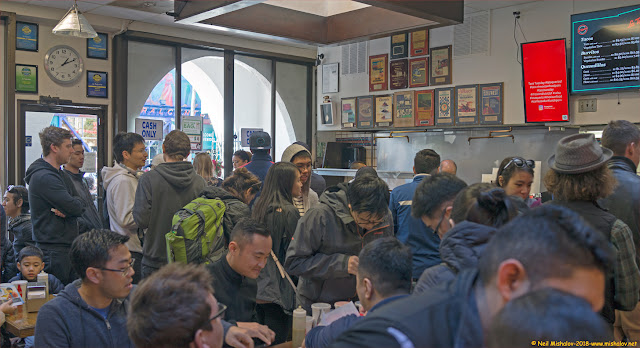 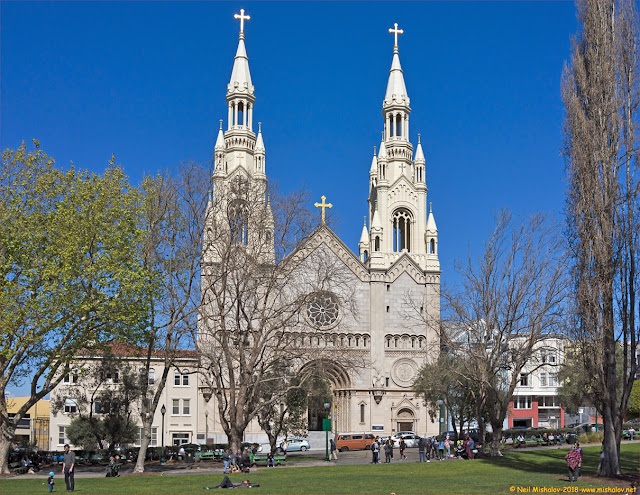 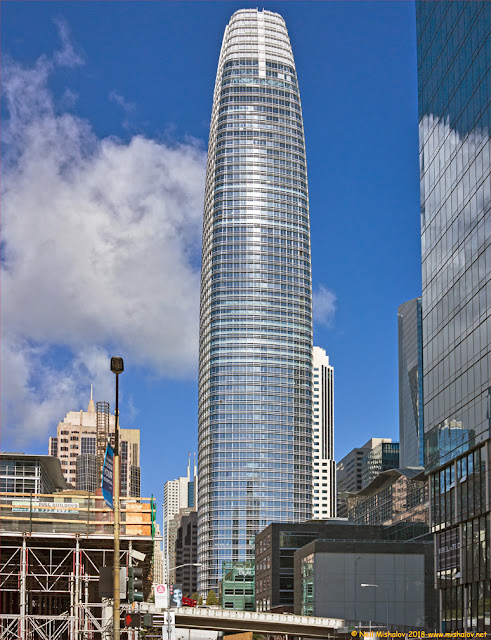 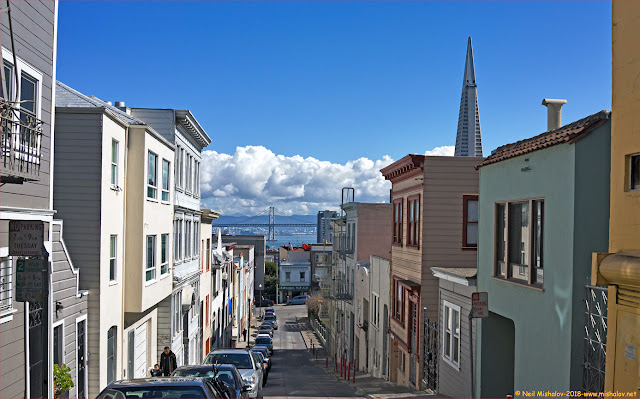 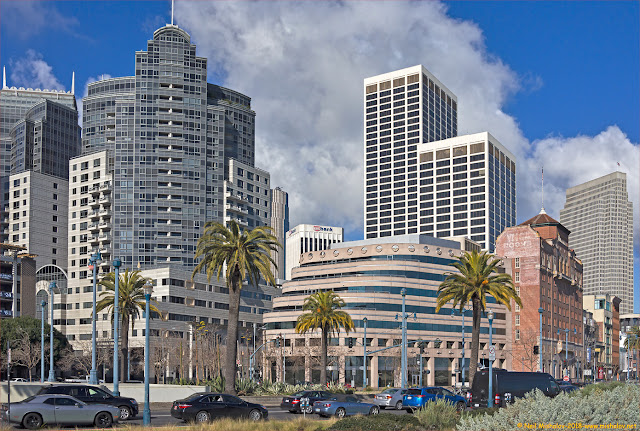 Question or comment? I may be reached at neil@mishalov.com
Posted by Neil Mishalov Links to this post 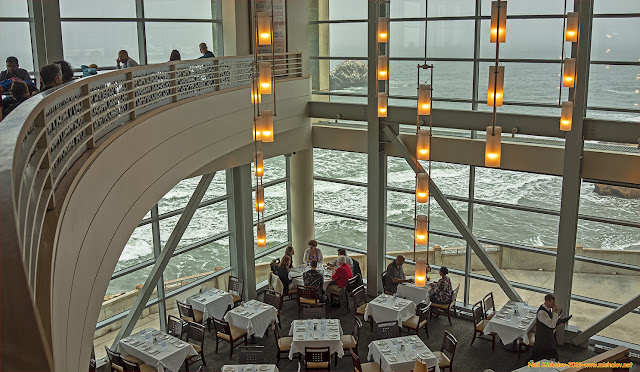