San Francisco – from West Portal to Edgehill Mountain; and then to the Mission District via Noe Valley: 9 April 2017

Of the many hills in San Francisco, seven are said to have been named at the time of the city’s founding: Nob Hill, Russian Hill, Telegraph Hill, Rincon Hill, Twin Peaks, Lone Mountain and Mount Davidson.

In addition to the Pacific Ocean and San Francisco Bay, the hills are San Francisco's most prominent geographical feature. The same colossal forces that caused the 1906 and 1989 earthquakes have shaped the hills; the hills range in elevation from 100 feet to 925 feet. While most of San Francisco is built on sand, many of its hills stand on Franciscan or serpentine bedrock.

Edgehill Mountain was once part of Adolph Sutro’s San Miguel Ranch. This property was sold by Sutro’s estate after his death in 1898. Edgehill Mountain then became one of the city’s first subdivisions.

The summit of Edgehill Mountain, 734 feet (224 meters), was leveled, and houses were constructed on and adjacent to the summit. Houses were also built on the mountain's western and southern slopes. Serious problems with building on this land began in 1953 when winter rains caused a home to slide down the western mountain side. Edgehill Mountain Park was established in 1985 when the city purchased 1 acre of the mountain’s undeveloped, western slope and designated the area an Open Space Park.

The unsettled question is how many hills are actually located in San Francisco? The answer to that question varies from seven to fifty-three, depending on what you read or to whom you speak. 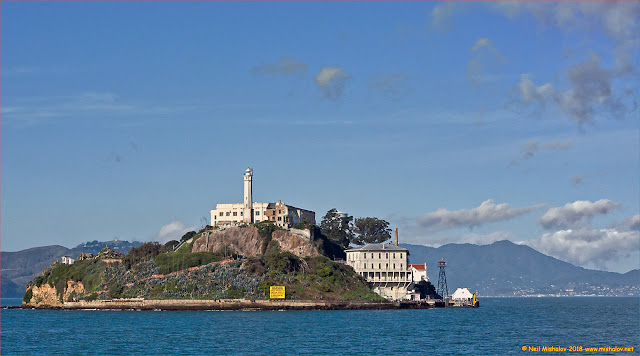